There are many things to do and see in Chicago, and when one is pressed for time, one, unfortunately, has to choose which of these many options matters the most at that point in time. For this trip, I decided to indulge my inner child and see all the things that would have fascinated me had I been younger. It was the right choice. I may not be a child anymore, but my love for learning hasn’t gone away!

I joined my cousin and her family to trips to the Lincoln Park Zoo and the Shedd Aqaurium.

The Lincoln Park Zoo is one of the oldest zoos in North America, coming to existence when the Lincoln Park Commissioners were given two pairs of swans as gifts.

Founded in 1868, the zoo is home to about 200 species, totalling over 1,100 animals. The first American Bison born in captivity was born here. It also has a burr oak tree that is three years older than the city. Unfortunately, I did not get to see the tree.

Admission is free, which is great, and when you see how vast and more importantly, well-kept the zoo is, you will feel very envious. 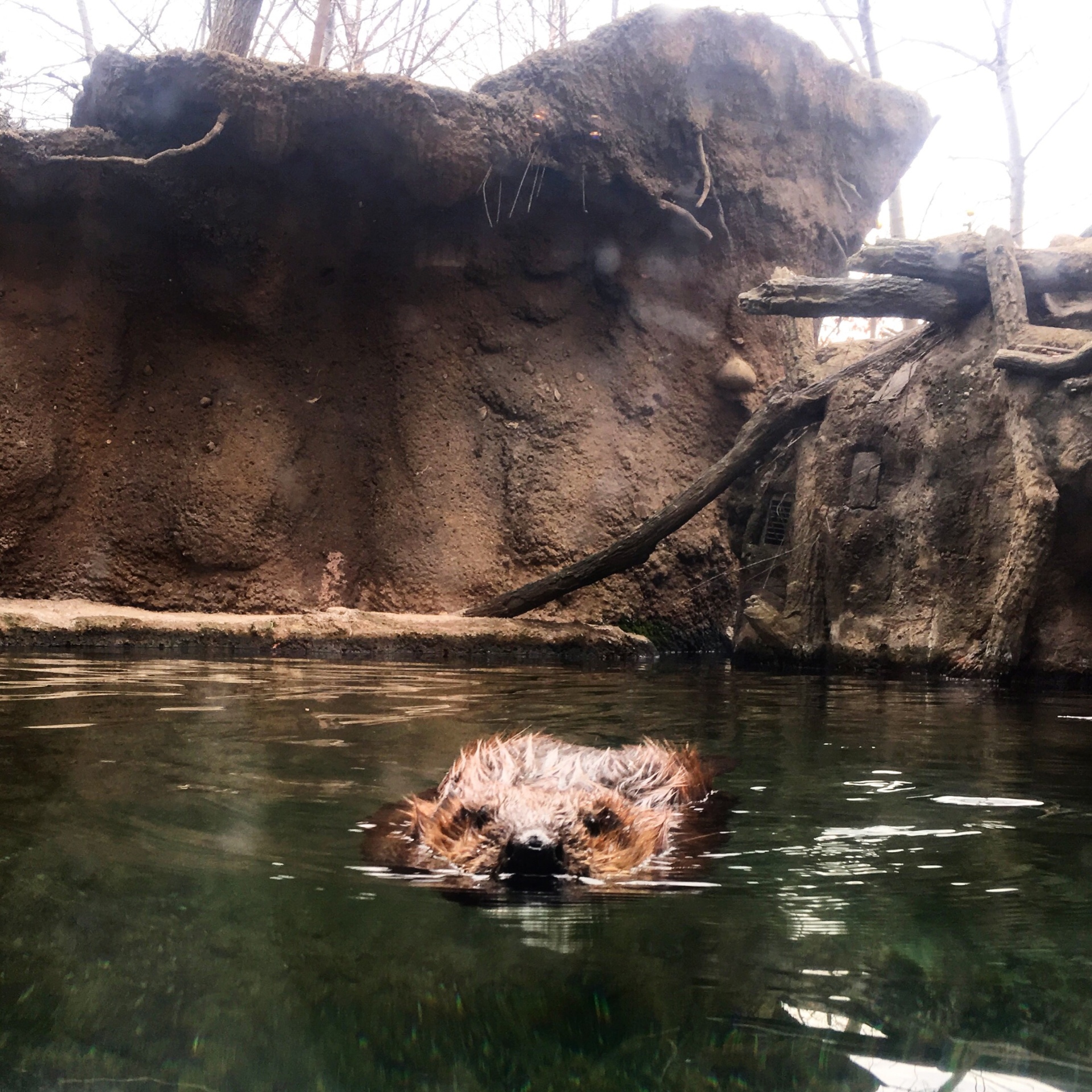 Zoos are contentious places. Why keep animals in captivity when they should be in the wild? While this is ideal, at the same time, given the rate humans are destroying the environment and driving species to extinction, it’s horrible to realize that sometimes, animals might be safer in zoos.

The Lincoln Park Zoo aims to “Inspire communities to create environments where wildlife will thrive in our urbanizing world.”

The John G. Shedd Aqaurium was a gift—a gift!—of its namesake, John G. Shedd, to the city of Chicago. Opened in 1930, the Shedd Aquarium is one of the largest indoor aquariums in the US, and was the first inland aquarium to hostt a permanent saltwater fish exhibit.

The place was huge. I didn´t get to see much of it because we wwere on a time limit (aka. Sunday brunch), but what I saw was enchanting. 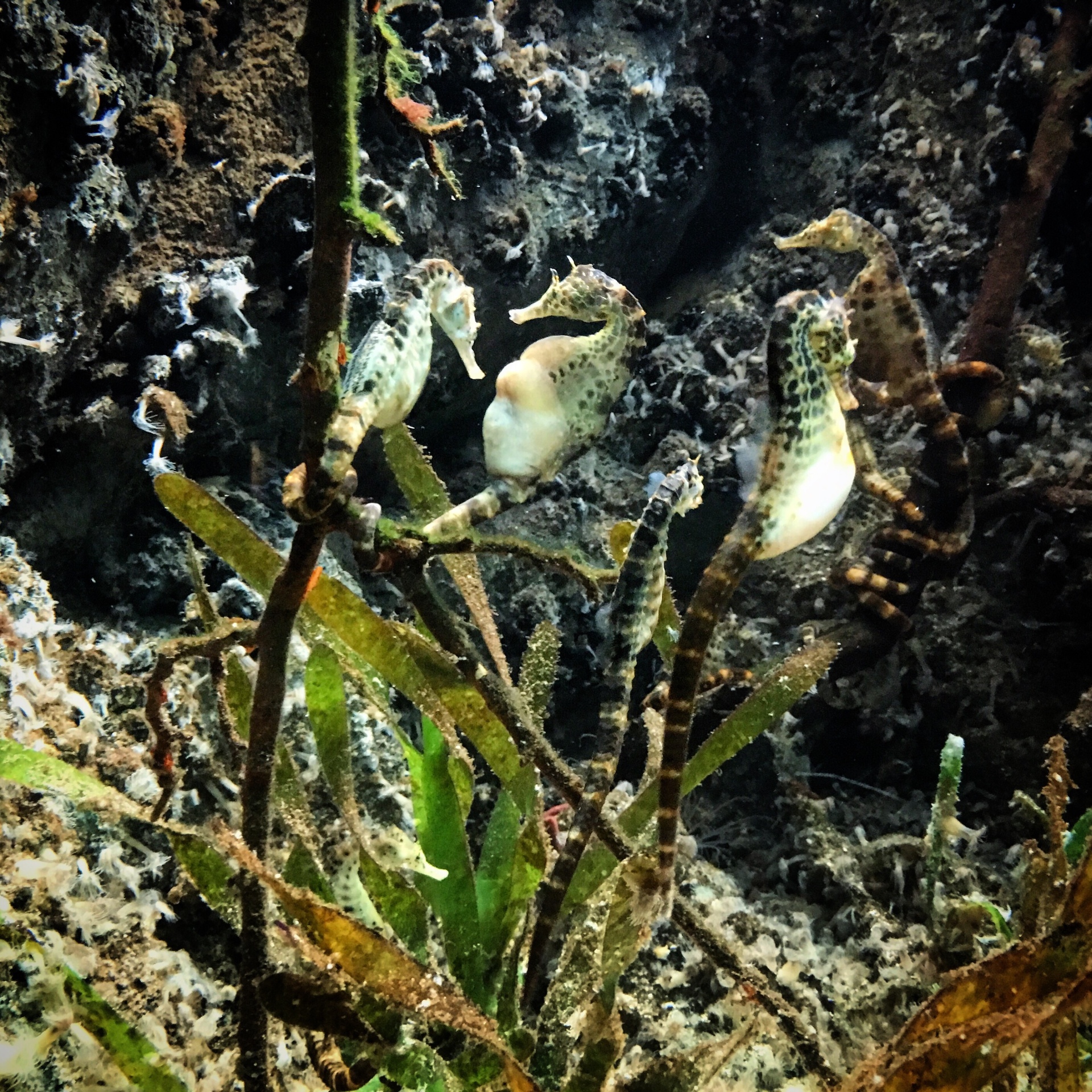 Like the National Aquarium, Baltimore, my favorite part was the pool where you were allowed to touch ocean creatures. The Shedd rules were more strict, as people were required to wash their hands before and after touching the fish. A rather stern attendant was on hand to make sure that this was followed.

I hope I get the chance to visit again. Next time, I plan to stay the whole day.